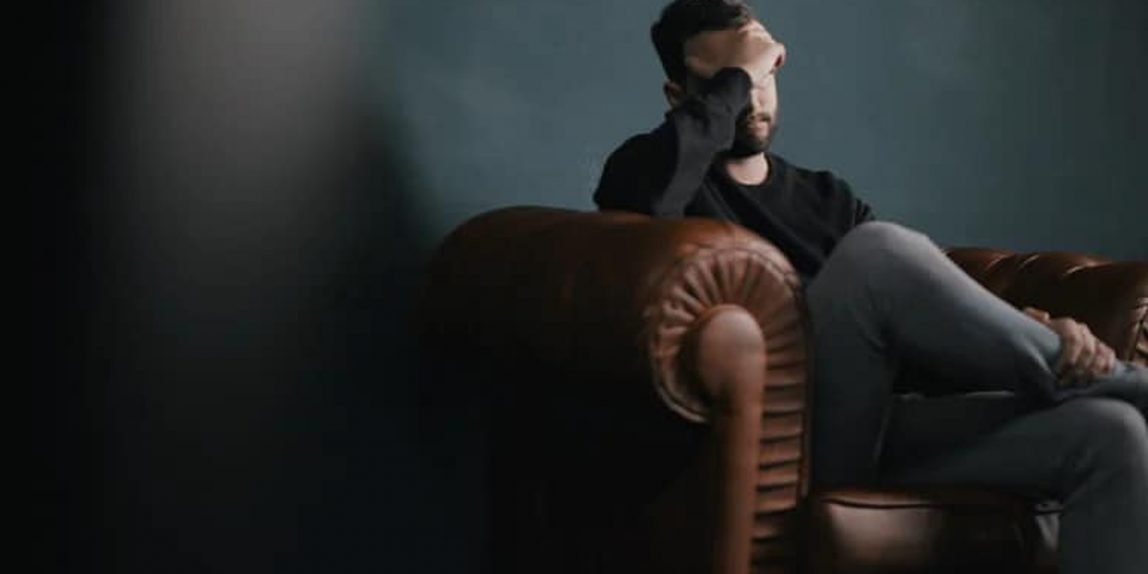 Suffering that may exist in everyday life is not fatal. They are insidious, borers or deaf, the the different states of “ill-being” should not be accepted.

We are used to fighting against such suffering in several ways:

Other ways are subsets that we will not detail here.

The displacement of suffering is easy to implement, just find something to blame and curse.

By this lack of recognition of his state of unhappiness, by this projection on another object, we will delude ourselves.

Find any trauma, an enemy or his work, and move our frustration onto this subject. Our unhappiness is identical, except that we add our anger and feelings. In this state of suffering but strengthened by de-placing, we have eliminated the most important thing for our ego: I suffer “yes” , but it’s not my fault and I can’t do anything.

Versus, if we recognise that the state of unhappiness is ours, we must react and that’s much more difficult!

Concealment is a method developed to not see the problem. This is the shopping, television or any other activity that moves our attention and prevents us from thinking. The growing unhappiness with the material comforts of the 20th century and the following methods of distraction and being multiplied to distract the unhappiness that’s expanding …

The pity is a way to recognise and identify himself by his unhappiness. It is the continual and irreversible complaint that leads only to more pain and an immobilisation in the suffering. He is determined by his problems and everything revolves around his suffering.

As you can understand, they are not aware, or rarely. We develop ways of responding to reality in the functions of the internal state, its education and its genetic heritage.

But whence does this evil come and how to explain the evolution?

The simplification that follows is not a comprehensive explanation of historical processes that led us to today. It is a gross simplification for a general idea of what happened in our evolution. The example is also targeted to enhance my topic, however nothing is invented.

In the beginning, was the survival.

The first men, too busy with escaping predators that run faster than than them, did not think about their moods. Furthermore, with the different forms of survival, hunting-gathering to agriculture, the work of horticulture and of the land, left little time to spend thinking about thinking.

Later, the settlement, the product of the evolution of survival, allowing time to look at the universe. Animistic beliefs which gave way to the practice of magic, men must please the gods. No room for complaints, it all depends on God. It is very clear in Homer, with frustration and anger always latent.

Plots are formed in small estates that make up the kingdoms and empires, small gods give way to various “One God”. The magic becomes religious and man seeks the meaning of life in the hereafter. The art, the state and everyday life are managed by the divine. We suffer, but it will get better when you are dead, whether poor or rich.

In anticipation of a second sign of the different one god, man seeks to expand his knowledge and wealth. He will consider (but not too much otherwise its the stake) and it will travel (to bring more or less finely the truth). It’s time for a revival of old values and the territorial conquests.

Suffering is everywhere, because the barbarians do not know the truth. The conquistadors, they will show how to firmly be happier. And in their case, it was a good example of de-placing their unhappiness to incessant massacres.

Tired of not finding and always unfortunate, men then turned to the only source of progress they have established: Science.

God is dying because we have invented better.

People turn away from religion, seeking comfort in the outside for what is inside. Industrialisation and the service sector provide more time. This time is no longer the gods to be filled, and we start to gather in a single awkward silence. The unhappiness is still there and we realise it was all the time.

Fortunately through the science, radio, television and video games arrived to fill the silence. And man is finally happy, he is in a continual and nervous occupation to agree not to suffer.

But that will never change the fact that the problem is still there and if he does not deal with it, the body will speak louder. This is the golden age of therapy, psychoanalysis and other ways of projecting on the outside oneself, but on a professional this time, his unhappiness.

The problem is the recognition of this internal split that requires a practice of non-intellectual introspection and non progressive. The Spiritual Path, which has nothing to do with religion is a personal way to look beyond the limits of the mind, in an ignored non-duality. Beyond his ego and his daily life, it is possible to go and meet himself.

It seems simple, the solution is within reach of us all, we’ll all be happy …

Everyone understands that the problem is internal and that to try to resolve it by shopping (external) does not solve anything … Yet there are more people who are “shopping sick” as practitioners of spiritual paths.

Everyone knows that it would be more profitable to spend a few hours to building each day, rather than watching TV … Yet there is more presence to the “wheel of fortune” than for buying books of philosophy or history.

Everybody accepts the importance of a healthy body and misery of disease … Yet there are more people at Mc Donald’s than in gymnastics clubs.

This is not because the majority believes in something that is right.

We can’t recognise normality by what is vomited on television.

Go to seek what’s within us and what is, and see that this reality is global.

In this encounter with the real, the unhappiness has disappeared.