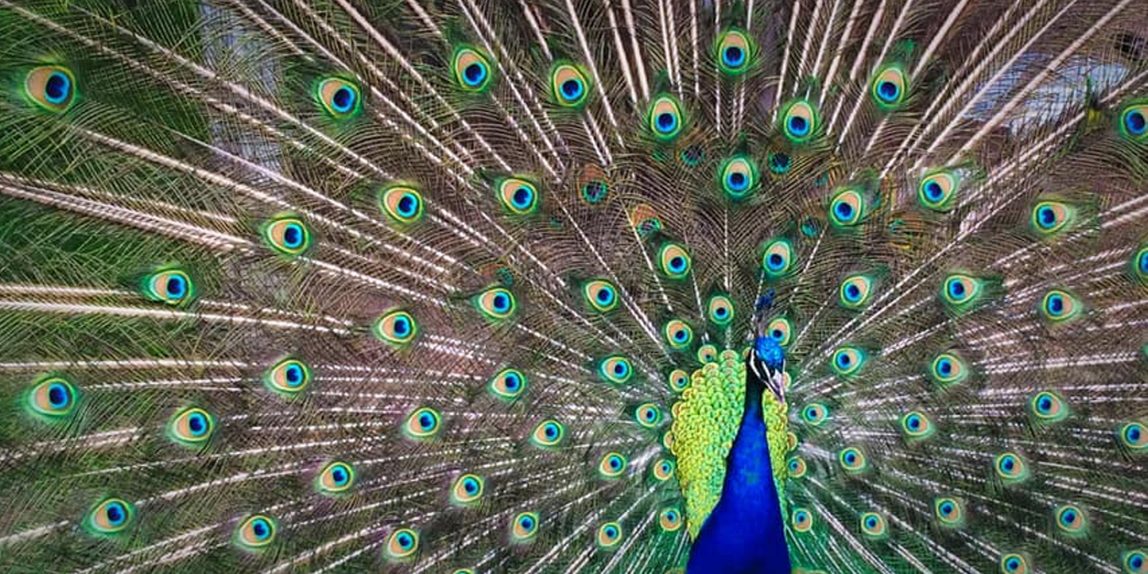 There exists a danger in practising that can become a source of time-wasting, though natural enough as a phenomenon. If one’s adherence to the Way allows one to develop one’s body, one’s spirit, and one’s general circulation, it may also develop one’s ego. This inflation of the ego may well pose problems, and can even thwart one’s evolution.

The worst thing that can happen is for one to believe that one has understood, to feel as if one has well and truly arrived. By definition, the Way is an endless journey, a limitless evolution.

It can happen that as one perceives an increase in one’s strength, one finds oneself transformed into a threatening idiot; just as it is possible that as one achieves a feeble grasp of some minor point of practice, one can be metamorphosed into a mouthpiece spouting presumptuous expressions.

The Way is a school of life that permits an improved exchange with others and lets one embrace a joyous life as well as benefit from a deepened apprehension of changes in the World… It is not a “factory for producing pompous fools”.

It is possible to feel oneself truly changed thanks to practice, yet this change is not always an end in itself… it is a passage. These successive passages are going to lead you towards a clearer consciousness of yourself. This process is not necessarily to the taste of your mind or of your ego; it directly threatens your worldly masks and deceptions.

The best defence against this is to let yourself believe that you have arrived, that the Way holds no more secrets for you, that you are coming close to achievement…

We are often taken up with our daily worries and only rarely are we even partially conscious of this. But thanks to practice of the Way it can happen to us to taste moments of union and completeness. Trying to achieve is a method in which the proportions are inversed, which is to say that it encourages one to continue to operate with what remains of the idea that one formerly had.

The more you get used to practising, and the stronger you become, the more important it becomes to be conscious of the significance of relations with others. It is in your relation to the world that you express your capacity for the Way in your life, not in your own head or in the privacy of your cellar.

It is important in daily life to make the most of the benefits of the Way so as not to let “fellow travellers” put you off. Yet it is far from indispensable to show yourself as disdainful, pompous, or full of yourself.

What we are practising is a Way for life, a practical teaching which allows one to make the most of changes in the world and with others. One learns to ignore superficial worldly satisfactions, while judging the quality of one’s development through one’s relation to others.

In this Spring season, when energy is strong and often hard to control, it is easier to spot one’s inappropriate behaviour, when it is vain or overly critical.

The anger and frustration that it is possible to feel towards everyone and everything, the feeling of difference of superiority, all the phenomena linked to one’s figure as “me the practitioner” – the whole lot is rooted in our weaknesses and fears.

In this state of ego inflation, nothing can evolve, nothing can develop. It is possible to remain for years in such a state, and it is also possible to decide once and for all that one is right… from which time it becomes impossible to progress.

Often it is very hard to know where one has got to, to regard oneself without prejudice, even when everyone around one is perfectly aware what is happening. In the Way, this is the job of the teacher, yet one still needs to be capable of speaking to him…

Baudelaire has written: “The greatest ruse of the devil is to make us believe that he does not exist”. So do not let ourselves be tempted by the dark side of our minds.

Practise with an exemplary openness and freedom, observe your relation with others, the masks and the deceptions that take hold, the emotions projected onto an often innocent environment. No longer accept to allow yourself to be dominated by a jealous ego or a fearful mind: react, and step onto the long road that leads nowhere…

“The Way must be practised in a Cycle (of jing) to be understood,

It is refined on the following cycle and is thus integrated,

The third cycle permits one to master one’s destiny,

Until finally, vanished, it is possible to live.”